Since its foundation in 1939, the Bus station, located in Barnaul, Enterra’s hometown, has significantly stepped forward. Now it is not just a small station with three benches, a couple of stalls and booking offices, but a whole complex for passengers with its own infrastructure. However, for the full “modernization” one important detail lacked – a mobile application, allowing to make the process of buying and selling tickets easier. The development of such application, helping to buy tickets to suburban buses quickly and painlessly, has become our task.

The bus is ideal for traveling to neighboring cities. And where do the intercity buses of Barnaul start on a trip? Right, from the Bus station, located in the center of the city.

The station has an extensive bus service network with all cities and districts of Altai Territory and the Republic of Altai, Novosibirsk, Kemerovo, Tomsk regions. Buses also goes regularly to the cities of Kazakhstan: Pavlodar, Semipalatinsk, Ust Kamenogorsk, Karaganda, Ridder, Bishkek.

Every day more than 300 buses leave the station, and on some days there are more than 400. The maximum daily average traffic volume reaches 6000 people. 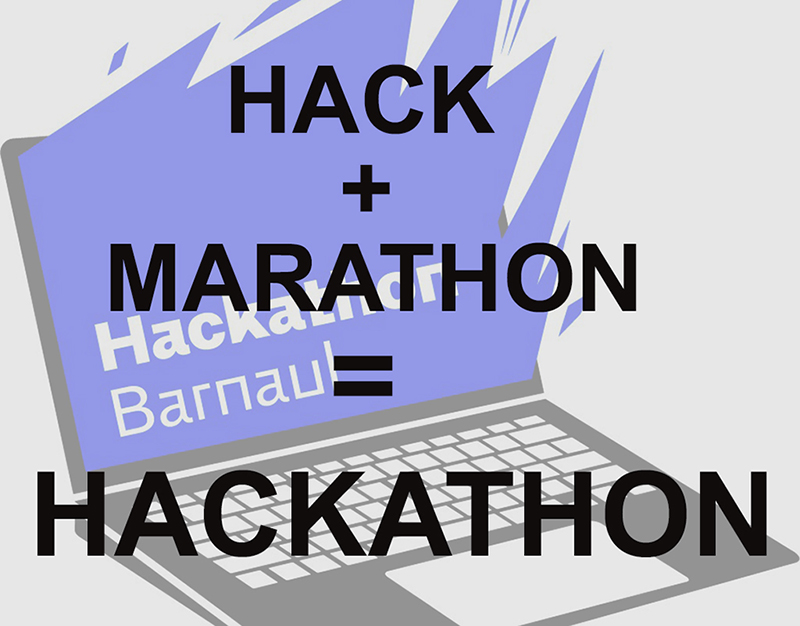 The idea of the application is to help the inhabitants of the region to buy tickets from anywhere, directly from a smartphone or a tablet. Fast and convenient. No annoying queues, no waste of time.

Such application should be able to:

The application is integrated with two large third-party systems – E-traffic and Gateline.net. Why?

Each of these systems has its own admin panel, making the application management easier.

We had no problems with the integration, but we had to tinker with data unification. In comparison with Russian Railways, bus stations’ database has a poor structure; everyone stores information in their own way. That is why day and night we wrote down and structured the necessary fields and columns to bring the database to a single general view.

But the most epic story has happened at the end of the development. We thought that the user would simply show the ticket to the conductor and that’s it. However, according to the rules of transportation, a paper copy turned out to be obligatory. So the Law says. Due to this miscalculation, we had to monkey around and invent the following things. Mumbo-jumbo needed because it was not all that simple here. After all, it is necessary to somehow inform the user that he should print the ticket. In addition, there were many questions with pdf-file: how to create the possibility to download it from the app and to send to user’s e-mail.

As a result, we have solved the problem adding a screen with a string for an e-mail address and the warning about the printing necessity, and the button to Download tickets in pop-up menu in the Tickets section.

The functionality of the Bus Station app is available through an intuitive menu, including such sections as “Schedule”, “Tickets”, “Favorites”, “History”, “List of passengers” and “Settings”. Everything is clear and easy-to-use.

At first, a user enters the departure and the destination points, passengers names and ticket details. After that, a request is sent to the GDS-system. Then the phone receives a notification is the definite ticket is available or absent.

After the payment, the user receives a ticket to the phone and to the email. Time to pack the bags and set off!

The app has one more wonderful feature to ease the process in general and to spare users from the necessity to go to the station before departure – ticket refund. But the main thing is to find the time to do it before the departure of the bus. Just in couple of clicks the money will return to your bank card.

But you can do it before the departure only. If you want a refund after the bus departure, you should go to the bus station by feet and get your money back in person.

The app design had a whole evolution: from heavy and loaded with superfluous elements at the beginning to easy and simple at the end.

From the interface as if it is the onion, we took away unnecessary elements layer by layer until only the most important ones left. 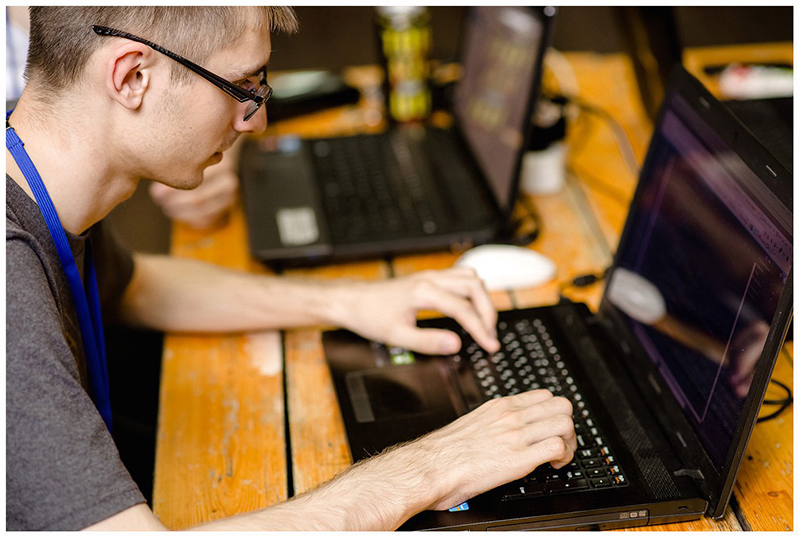 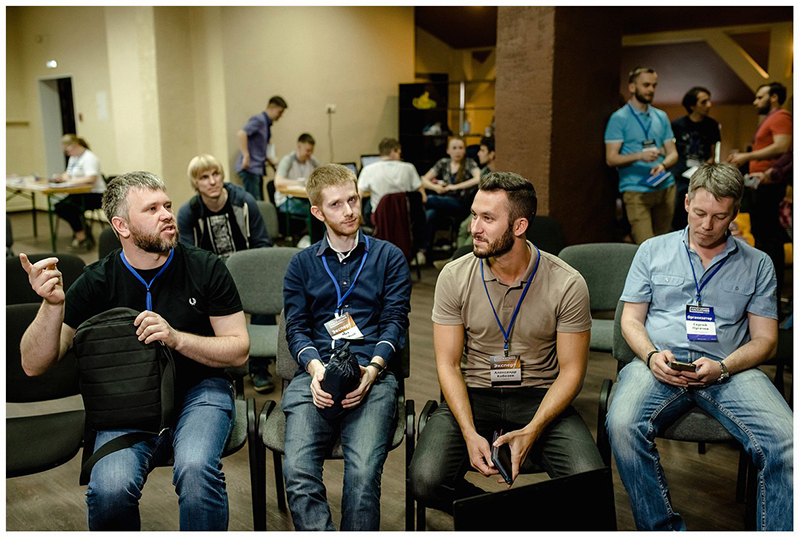 Layouts of the initial design

We significantly redesigned the main screen, the menu and the icon.

The icon, perhaps, has undergone the most number of transformations and has changed dramatically. The initial variant was simple and schematic.

Then the icon became more and more complicated until it has turned into an ultramodern large-size bus with powerful headlights and back mirrors. This variant we have chosen as the final.

However, we must confess that all the icons are well done and worthy of special attention. This above is true as schematic as well as cartoon red and the final. But we chose the latter, because it looks more solid and expensive.

The calendar, a functional element, which due to all these procedures has become a design element, also has an interesting realization.

In the E-traffic system, tickets are issued only for the next 20 days. That’s why we brushed off the variant with a drop-down calendar for the whole month. Instead, we used a one-line breakdown for two weeks with arrows navigation. The calendar seems to be available, but as if there is not any calendar.

Have a great trip!