During several years Enterra has been taking part in Mail.ru company’s project on the Agent’s development for iOS (iPhone, iPad applications). At the end of the previous year we got the task to develop Mail.ru Agent for Mac OS as well. At that time Apple had released the new version of Mac OS 10.6 Snow Leopard, so it was decided to choose it as a basic operation system for the developed application. We had the opportunity to create the common platform for iOS and Mac OS applications due to the peculiarities of development for the Apple operation systems family. Today due to this approach both application versions are maintained in true condition and that allowed us to use the fundamental part of already existing basic code, that means not connected with the GUI code. As the same programming languages, basic libraries and etc. (in terms of basic libraries iOS is the subset of Mac OS for the most part) are used for iOS and Mac OS application development, it was not a problem. Substantial divergences appear only at the GUI level. The process of development consisted of several phases – firstly another Agent 2.1 version for iOS was completed and released, then we finished off the fundamental part of the source codes 2.1 for the reuse in Mac OS. We likewise finished off the code that deals with the connection maintenance and interaction with Mail.ru server, download and storage of the application data (message history, contact lists, contacts’ photos and etc.), application settings, program execution management and a series of other functions. After the platform had been tested on iOS the development of Mac OS Agent started. Wide experience in iOS development helped us to quite easy switch over to Mac OS development. Apple provides handy and efficient tools for the development and the set of libraries and opportunities for Mac OS is much wider that is why the development for Mac OS turned out to be more convenient and pleasant than for iOS. Considering the Mac OS Agent first version experience it was decided to give up the attempt of bringing Windows and Mac Agent to the same view and to stick to the Mac OS style as much as possible. That is why a new design was developed for Mac OS Agent; moreover, the conceptions of GUI and interaction with the user were considerably worked over on the basis of specially conducted researches. Consequently Enterra besides its own development has become a pioneer in new Agent’s image realization and in the practice of accepted conceptions that Mail.ru will probably realize in Windows Agent in future. Application functionality completely duplicates the basic Windows Agent’s functionality except for a number of points that as it was decided will be transferred to the next Mac OS Agent’s versions. Initially it was planned to distribute Agent by the Mail.ru site but to the moment of the project start it became clear that Apple opens the shop App Store for Mac OS applications. We suggested finishing off the application in terms of the versions’ compatibility and placing it both on the site and in the App Store. At the moment Mac OS Agent is placed on the Mail.ru site, the version for the App Store is preparing for the placement. 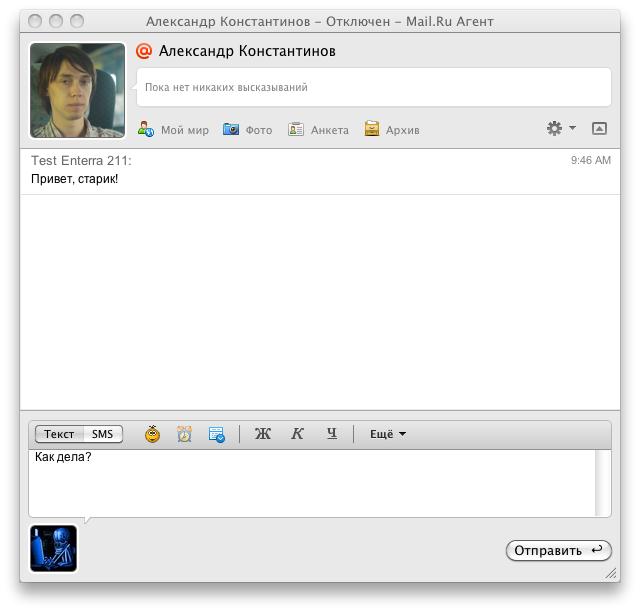 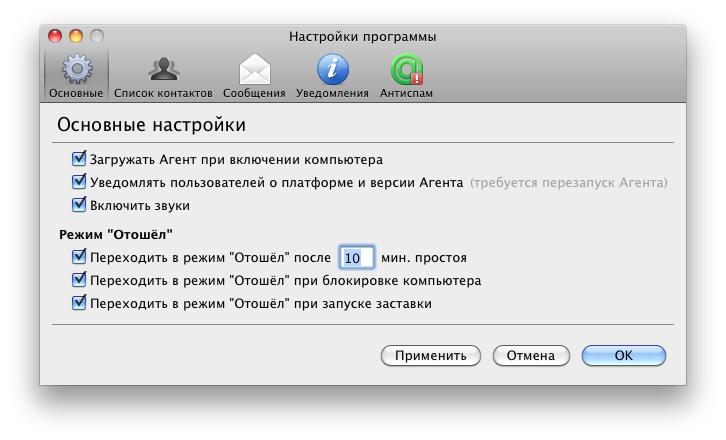 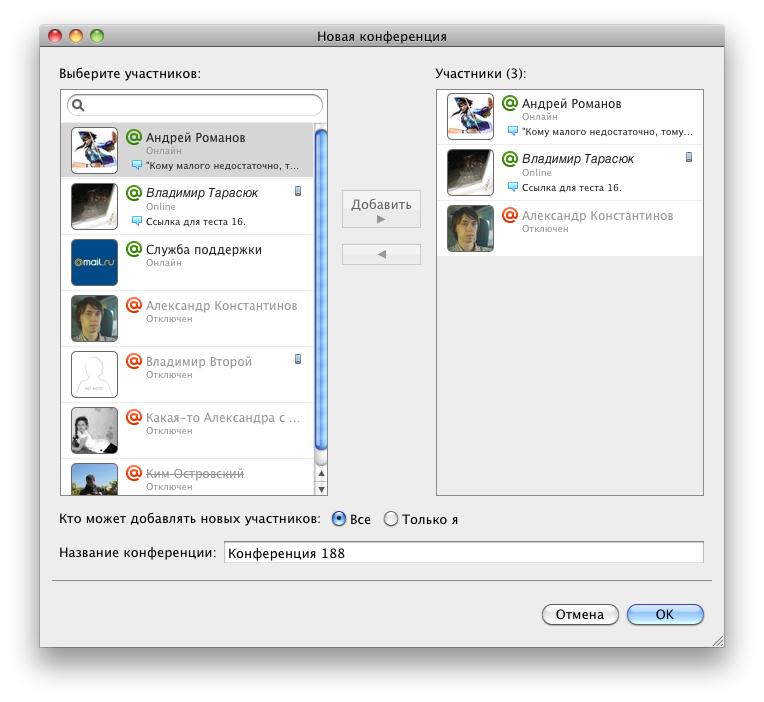 
Of the 12 entrants, only 3 were able to produce something in the alotted time. It is to you three I address this email. It was not an easy problem and if I were on your end I think I would have felt just a touch intimidated (and excited of course) by the requirements.